Buy a MattressJack® system now and test it in your hotel. Or call us to discuss how you can add one to every room in your property. 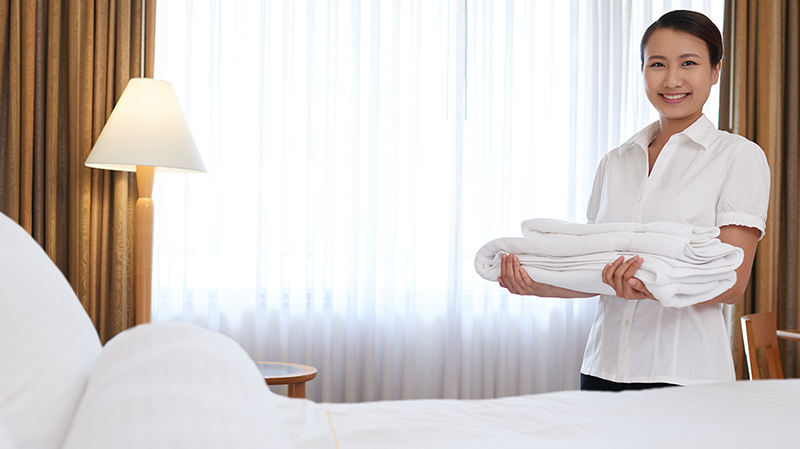 A MattressJack® on every hotel bed would make the bed making task easier and safer by decreasing the risk of lifting injuries. Fewer injuries translate to fewer sick days, fewer worker compensation claims, and lower insurance costs for the hotel operator.

Using The MattressJack® in Hotels
with Platform Beds or Murphy Beds

Using The MattressJack® in Hotels
on Beds with Box Springs 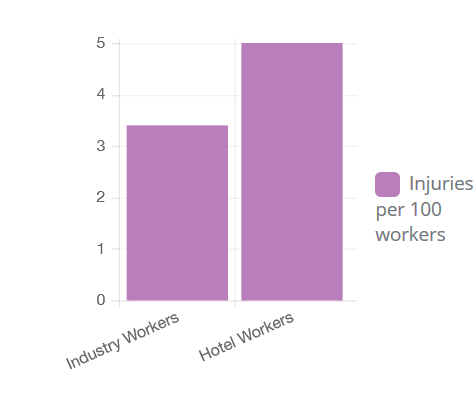 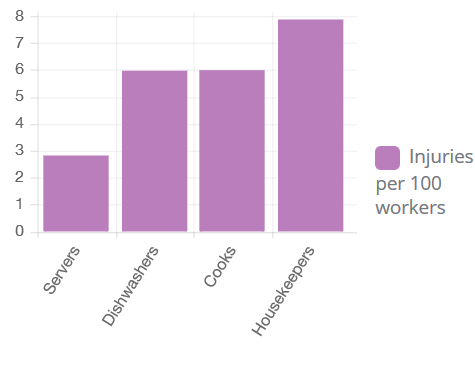 The 2010 U.S. Bureau of Labor Statistics report shows that housekeepers had a higher risk of back injury than auto workers who manufactured vehicles and parts. 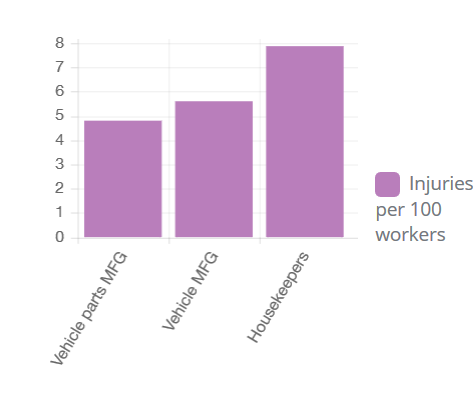